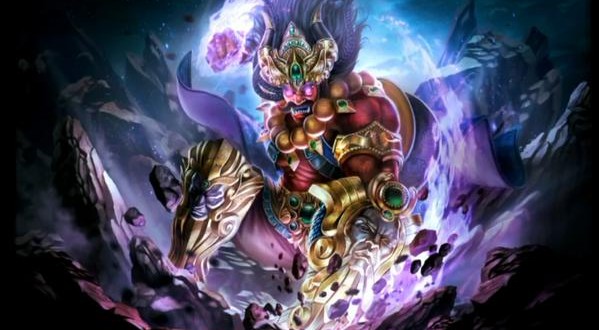 So with latest patch I have been able to scratch final ravana abilities, looks awesome.